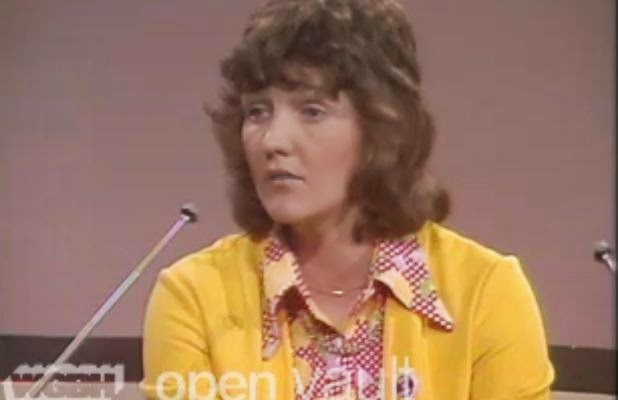 Well, it was bound to happen, funds are drying up, lawsuits are flying, leather chaps are getting expensive... so Prono Pete, AKA Peter LaBarbara from the Illinois Family Council, then Americans for Truth about Homosexuality and Scott Lively, founder of various west coast anti-gay groups (and notorious for working with third world countries on anti-gay legislation) have combined to become a SUPER GAY, oops...I mean SUPER ANTI-GAY group. This time, this group will encompass the WORLD (I suspect the money in the US is drying up and they need new lemmings, er, contributors to fill their coffers). I guess Scott Lively, who moved to Springfield Mass and opened up a "Christian" coffeehouse has more time on his hands since he announced he was running for Governor of Massachusetts (cue laughter). The press release states:


A press conference will be held to announce the formation of a new organization, the Coalition for Family Values, whose purpose is to unify and coordinate pro-family groups around the United States and the world to more effectively oppose the now-global LGBT agenda. Press Conference Details When: Friday, February 21, 10:00 a.m. Where: National Press Club, Zenger Room, 529 14th Street N.W., Washington, DC The coalition is being organized by Dr. Scott Lively of Defend the Family International, based in Springfield, Massachusetts, and Peter LaBarbera of Americans for Truth About Homosexuality (AFTAH), based outside Chicago, Illinois -- with the assistance of other existing pro-family groups and leaders in the United States and abroad. The first action of the coalition will be to issue a statement of support for the Russian pro-family laws of 2013 and 2014 -- e.g., the prohibition of pro-homosexual propaganda to minors -- and to urge other nations of the world to follow the Russian example.

We're wondering if Brian Camenker is feeling like the jilted lover who wasn't asked to participate or take a lead role in this new hate group. After all, he DID go to Jamaica! I guess they're just not into threesomes!
Hat Tip to JMG for this info!
Posted by Boston Bud No comments: